Single Barrel Selection Trinidad 1993 is a single cask rum which is based on molasses and was distilled in a column still in 1993. The rum has matured in an ex-Bourbon cask and is bottled at cask strength at 49,6% abv. in August 2022. The rum is non-chill filtered and no additives have been used. S.B.S Trinidad 1993 is limited to 198 bottles only.

The second batch of our annual S.B.S release 2022 contains gems from Jamaica, Trinidad, Guyana and many more. Since our bottlings are getting more and more popular we decided to add bottlings which will only be available in specific countries. Otherwise the S.B.S range stays the same – pure single cask rum without additives or chill-filtration.

Palate: Notes of nuts, coffee and smoky toffee with a hint of spices and tobacco. Long and dense finish with notes of raisins. 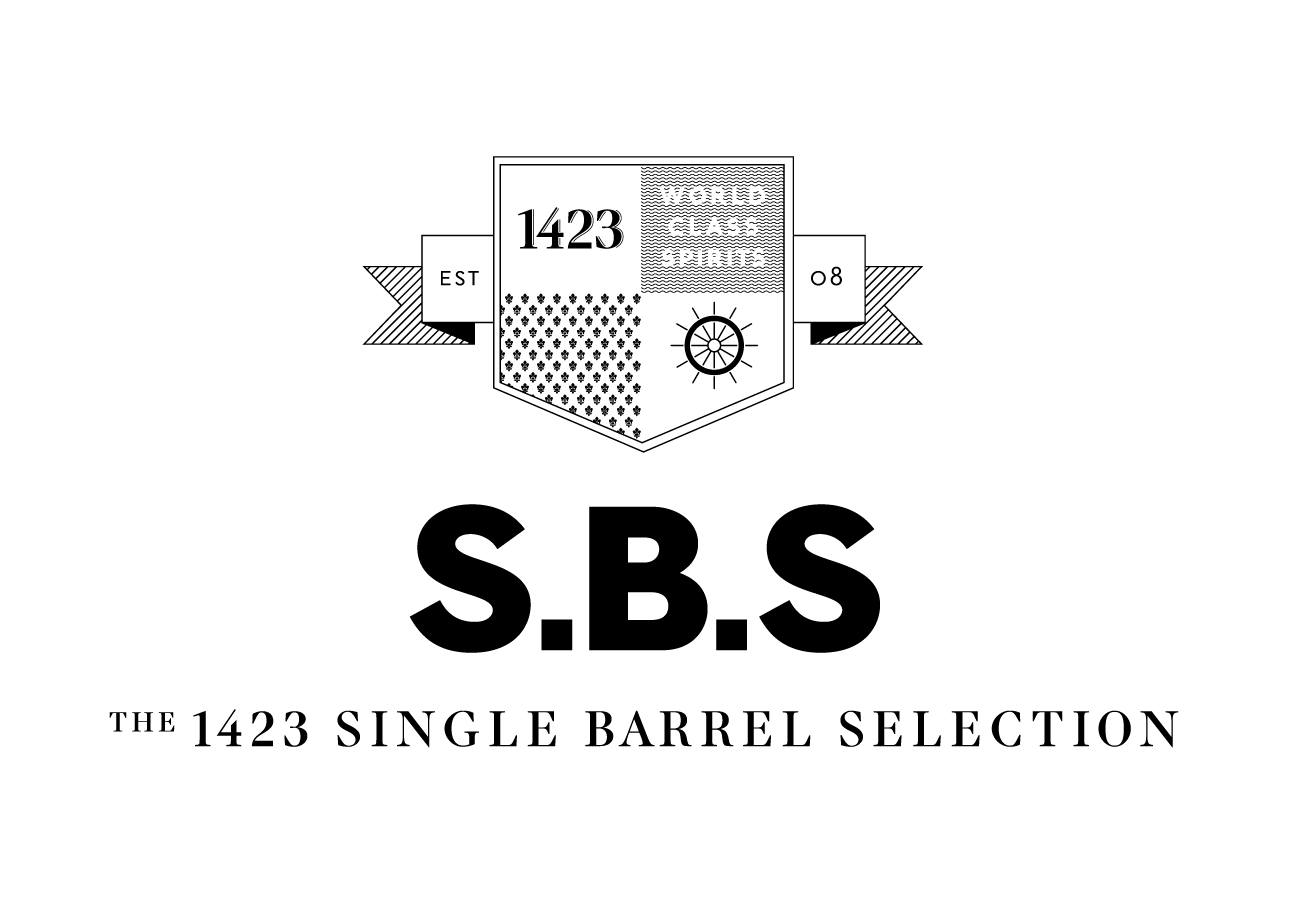 Single Barrel Selection is a 1423 series of single barrel rums from all over the world. More than 50 expressions have already been released during the past four years, covering a wide portfolio of different rum styles and origins.

S.B.S focusses on the pure rum straight from the barrel, without additives or chill filtration.

All expressions are bottled at high ABVs, some at cask strength. Our rum is either sourced directly from distilleries or from a rum broker. The barrels get shipped to Denmark where they are stored at our own warehouse.

Depending on the rum and barrels available we every now and then decide to fill the rum into a new barrel to give it a finish fitting the rum's taste profile.

Each barrel gets inspected indivually and remains at our warehouse until we evaluate the rum to be at its peak of quality.

Once the rum reaches that peak it gets bottled by hand at our warehouse finishing the cycle of craftmanship in a manner we see fit.

Single Barrel Selection is a 1423 series of single barrel rums from all over the world. More than 50 expressions have already been released during the past four years, covering a wide portfolio of different rum styles and origins.