The Patridom core range consists of four expressions with each having its own intriguing flavor characteristics. The rum is produced by Alcoholes Finos Dominicanos who harvest their own sugarcanes, making sure the rum consists of crops purely from the Dominican Republic. Patridom Seleción Exclusiva is a premium rum made from sugar cane molasses which matures in the tropical climate of the Dominican Republic. For a period of six to twelve years this rum ages in both American oak and French oak barrels.

Nose: Like entering a bakery – warm pies, fruitcakes and pudding with lots of vanilla and caramel.
Palate: Thick aromas of brown sugar, vanilla, and coconut, yet mild and balanced. 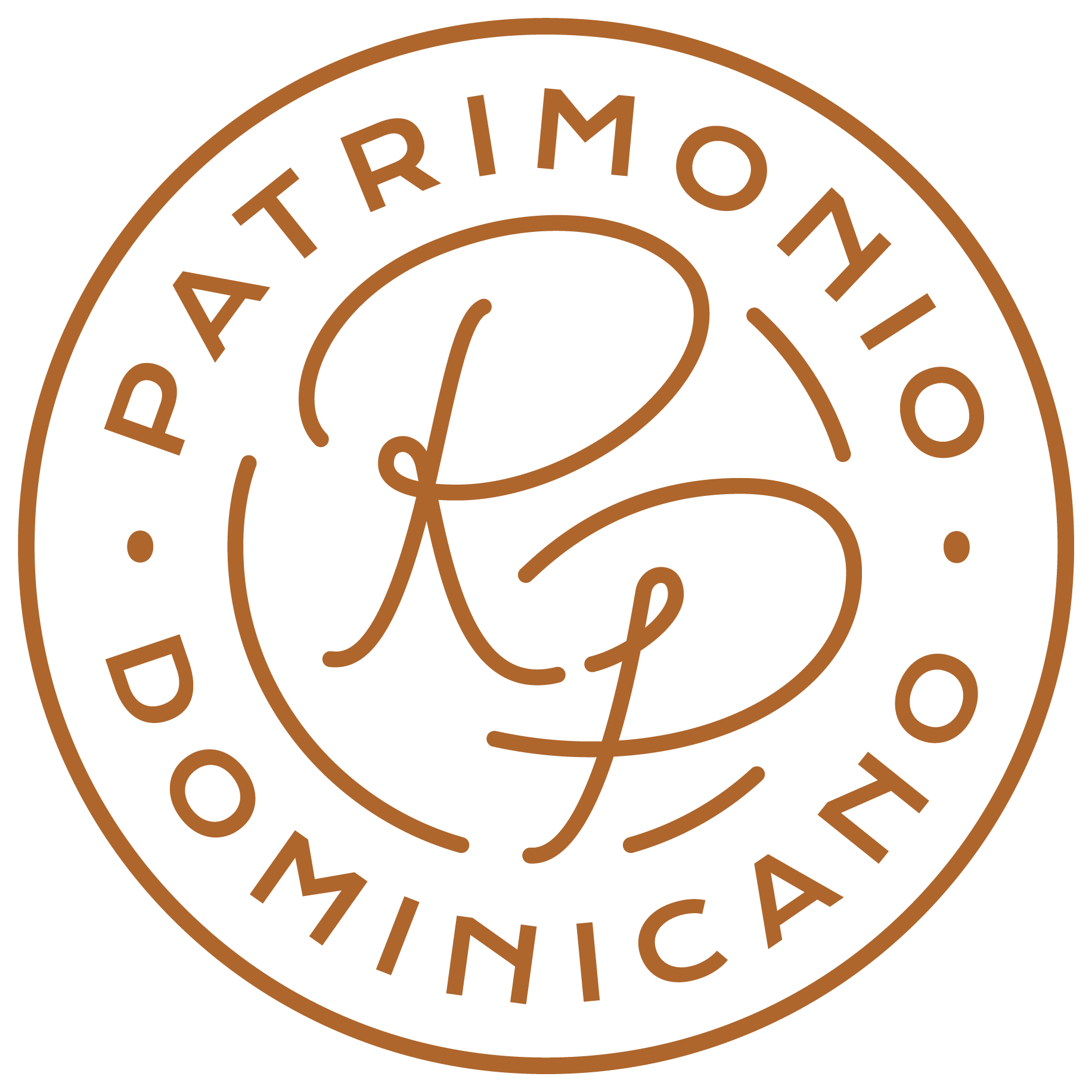