1423 – World Class Spirits is established in 2008. It all started when we went to a whisky fair in Denmark. At that time, we only drank whiskey, but a rum seller at the fair convinced us to taste his rum. From that moment, we realized the unique and fantastic universe of rum. We were so driven by the rum and so impressed that we decided to buy our own casks. We found a cask from Trinidad. At that time, we were three – Bintu, Joshua and Glenn. But shortly before the release of our rum, Parminder joined us. Our first rum was bottled in November 2008 and ready for release in the start of 2009. We celebrated it with family and friends at Bar Rar in Odense, Denmark. 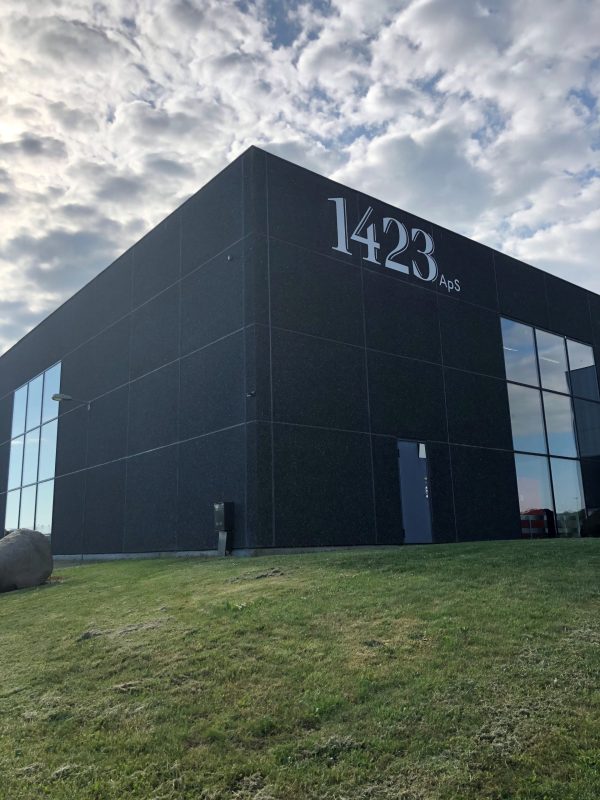 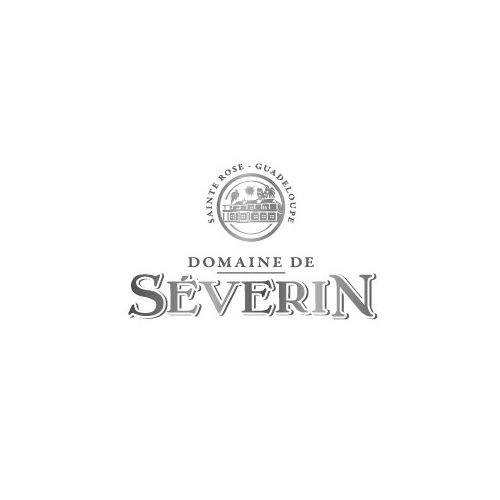 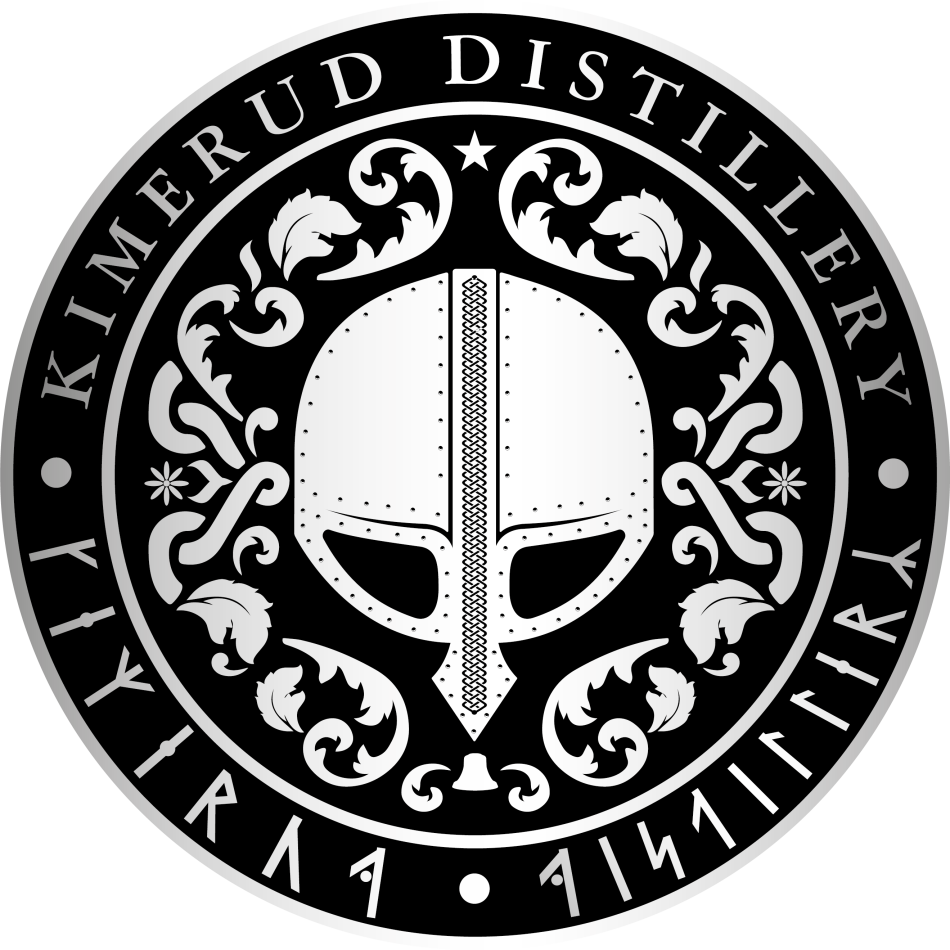 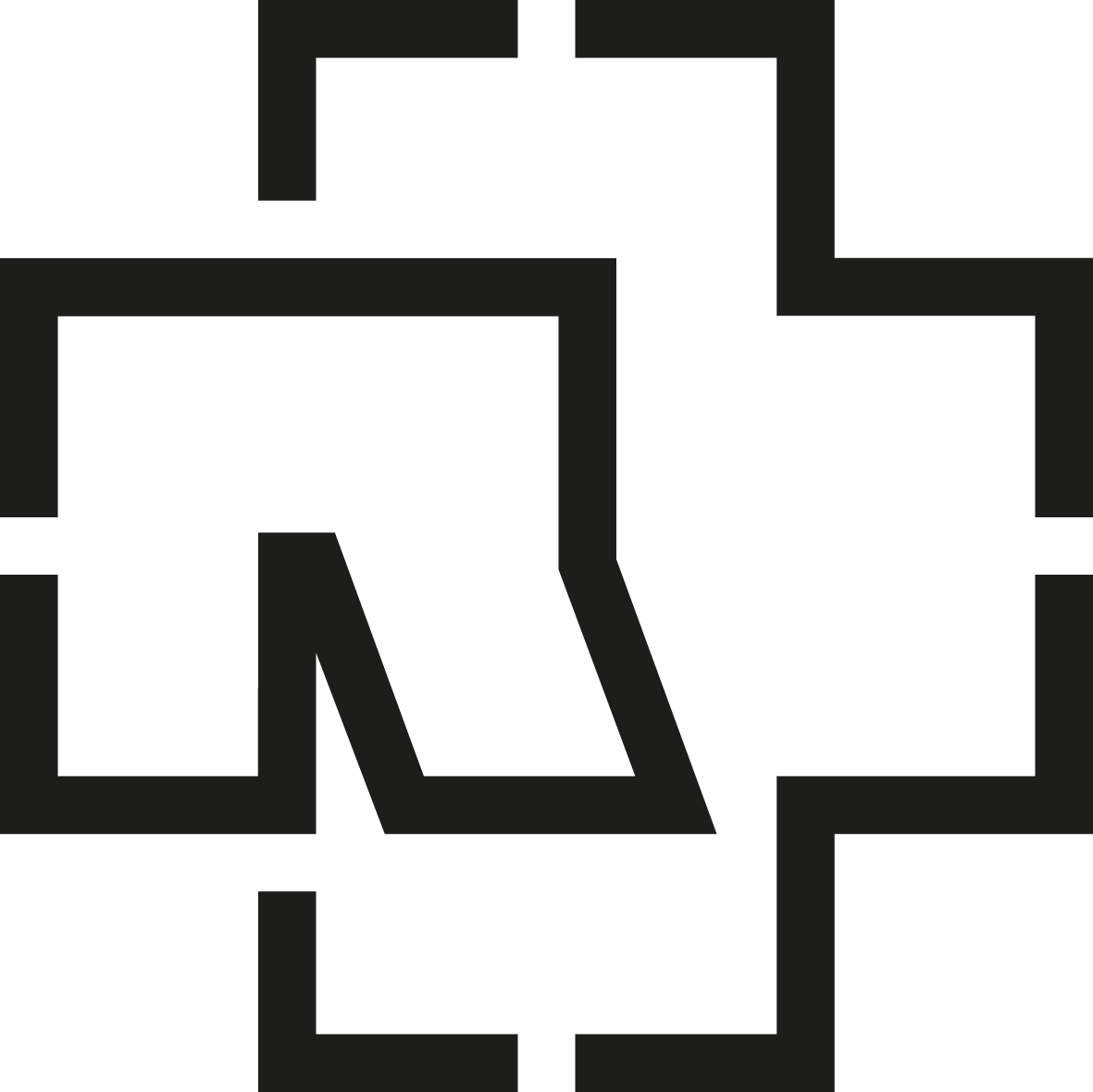 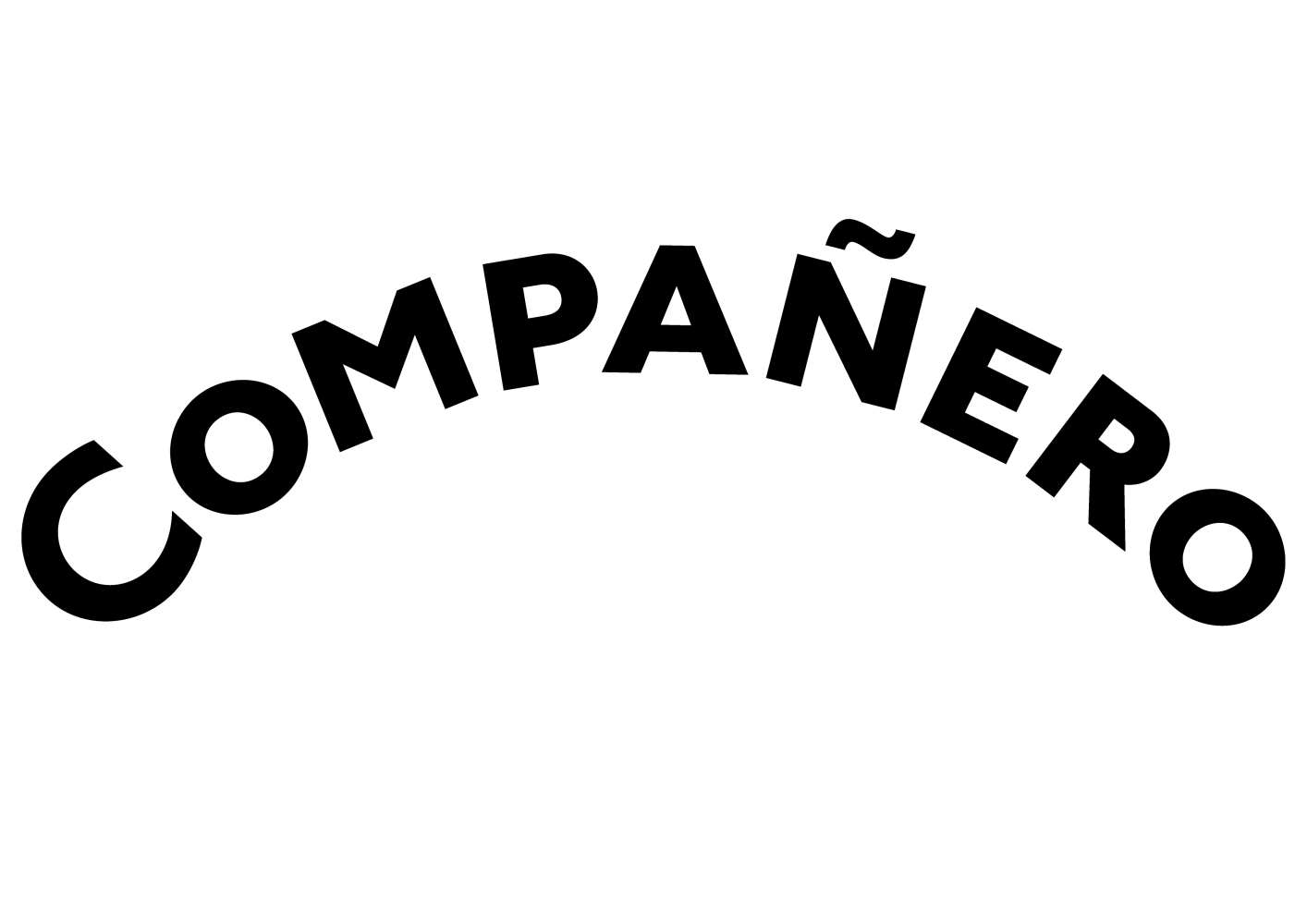 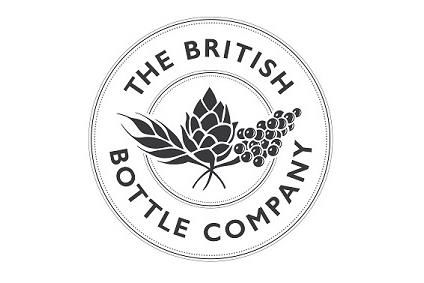 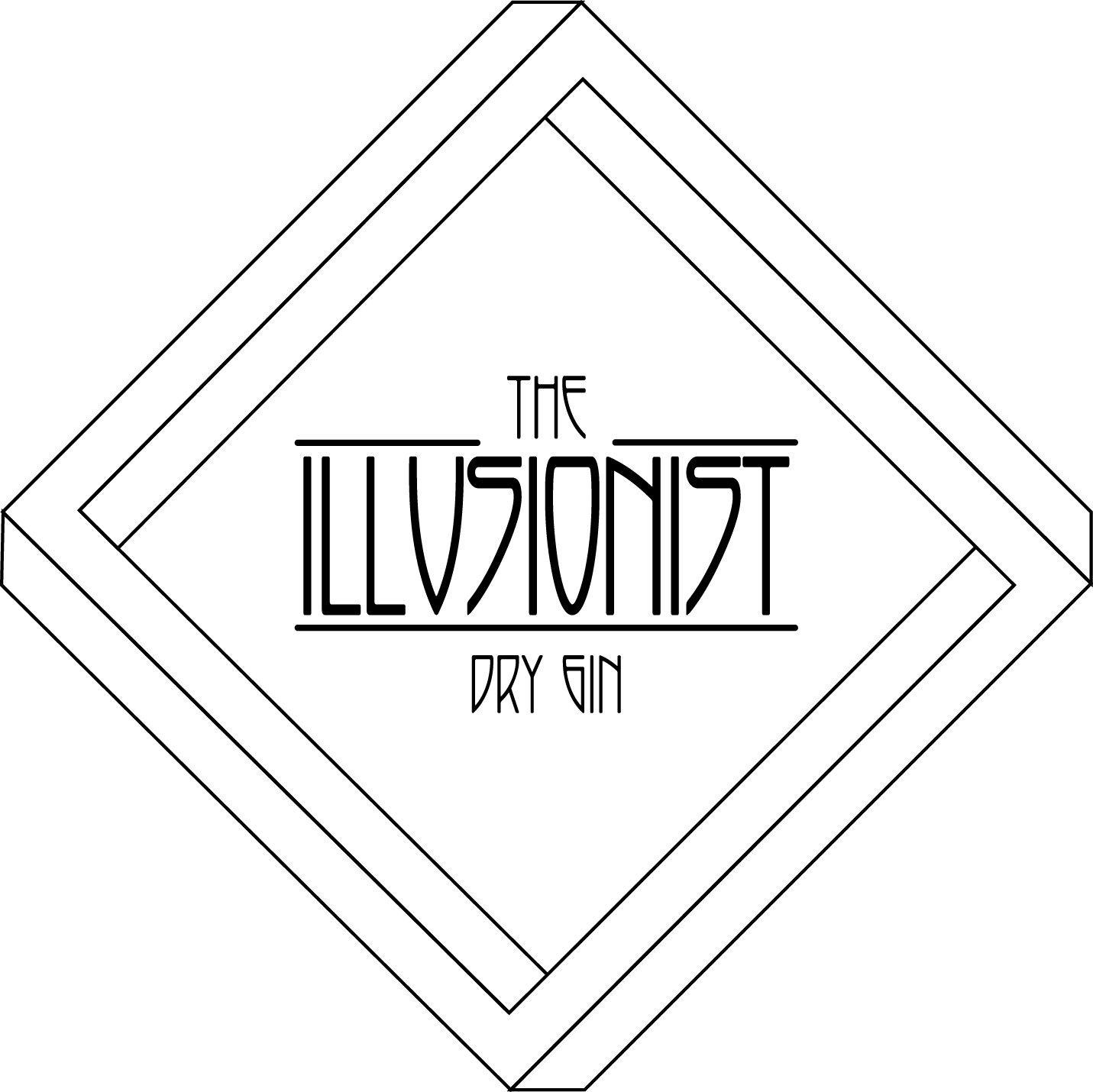 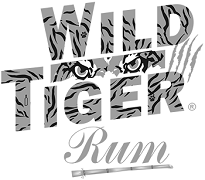